Fight to protect homeownership because #BlackHomesMatter! 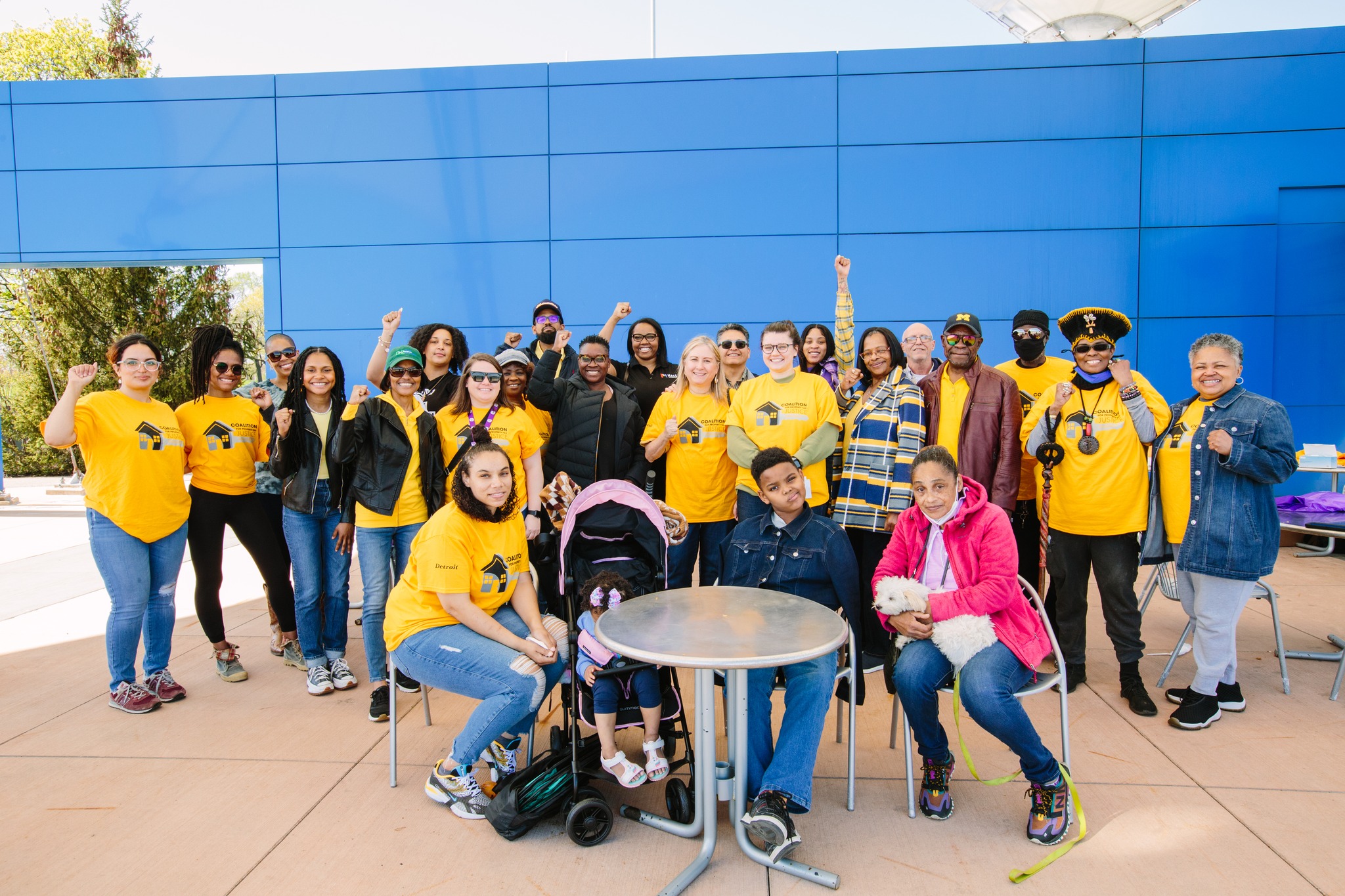 Since 2009, the City of Detroit has illegally over assessed property values and inflated its property tax bills. When homeowners cannot afford to pay, Wayne County forecloses on their homes. Despite efforts to address the problem, the City continues to illegally and inequitably tax Detroiters, especially those who own lower-valued homes.

Since 2009, Wayne County has foreclosed on 1 in 3 Detroit homes, displacing over 100,000 Detroiters, for failure to pay the City’s inflated tax bills.

The amount the City of Detroit Overtaxed Homeowners by from 2010 to 2016.

The County would not have foreclosed on 25 percent of the lowest-valued homes between 2011 and 2015 if the City had correctly assessed its property taxes.

Founded in 2017, the Coalition For Property Tax Justice is a collective of 15+ long-standing Detroit grassroots organizations formed to accomplish three goals:

“Until they pay Detroiters back the money and homes that they stole from us, we can't say we won."

"It's like a revolving credit card. You can pay a minimum. You'll never get out of the hole."

"The city robbed us!"

"For me, a home is not just a piece of property. It's where life has existed."

"There must be accountability: the compensation."

"Until we accept that this problem is continuing, there is absolutely no way to come to a solution to that problem."

You can do something about illegally inflated property taxes and unjust tax foreclosures in Detroit!

Governor Whitmer must investigate and end illegally inflated property tax assessments in Detroit and the State of Michigan.

Mayor Mike Duggan must compensate residents who the City illegally overtaxed or who experienced foreclosure on due to illegally inflated property taxes. 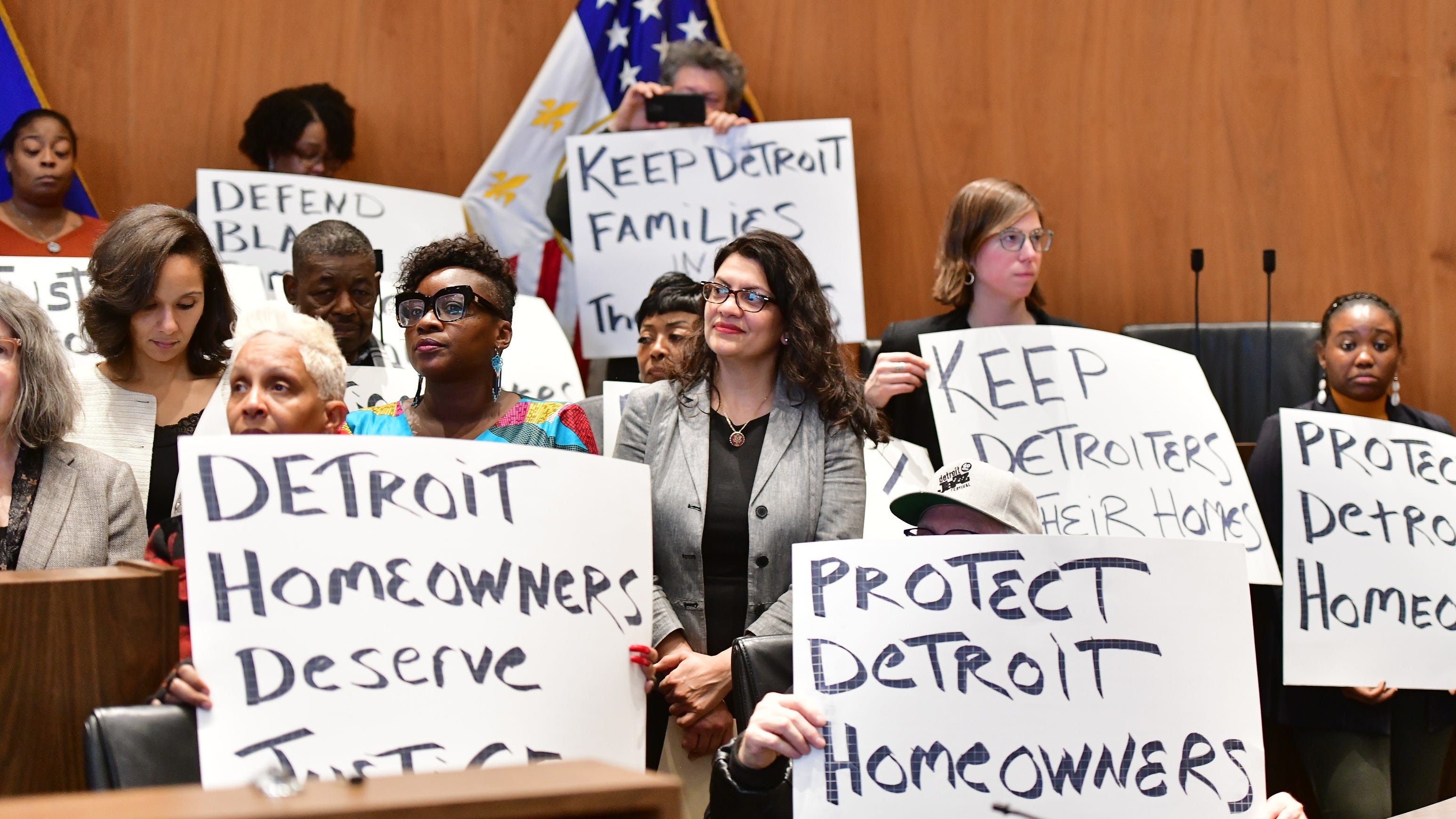 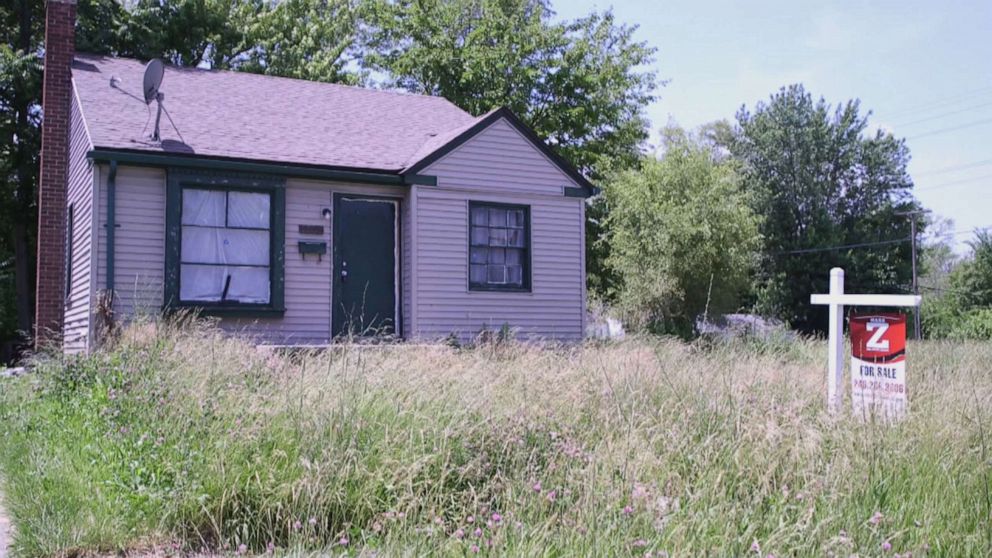 VIEW MORE NEWS
“Until we accept that this problem is continuing, there is absolutely no way to come to a solution to that problem.”

Learn from residents and researchers about the unjust over taxation.

Since its founding, the Coalition has compiled academic research, filed lawsuits, and launched a national campaign, garnering attention nationwide.